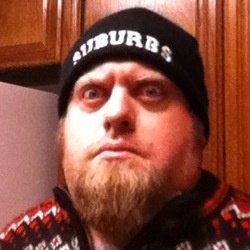 Hot luscious dried fruit. Catching it in its twilight. — 6 years ago 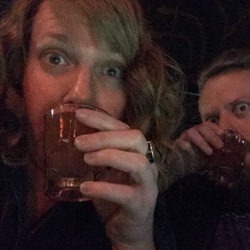 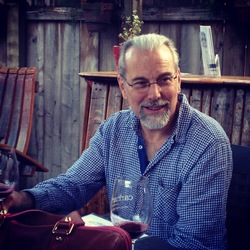 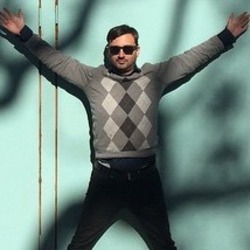 with Joshua
Allan and Joshua liked this 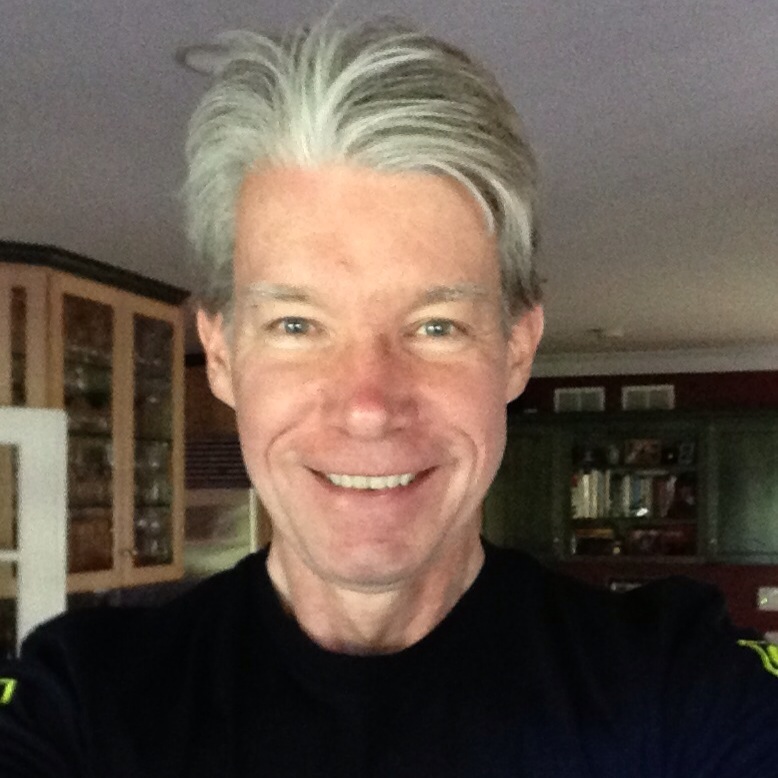 2016 Sine Qua Non "Rätsel 16" Syrah, originally “Cypher 16,” renamed because of potential legal problems with the rock band? Not sure of the backstory on that one, but it’s pretty clear that Rätsel (enigma, mystery, puzzle, riddle) is simply the German word for Cypher (a secret or disguised way of writing; a code). The wine however, not the band, is a monster. Gargantuan really. Typical SQN nose, and black as a moon-free, starless night sky in the stem. Tonight’s photo should not to be confused with Katie Bouman’s Black Hole masterpiece, although no light can escape from either. Very tight upon opening, singing an aria 36 hours later. SUPER concentrated with unlimited upside potential. More detailed tasting note to come. Yet another stunner! — 3 years ago

Shay, Paul and 68 others liked this

36 hour decant or corked the bottle and came back later without gassing? Thanks for your newborn assessments! 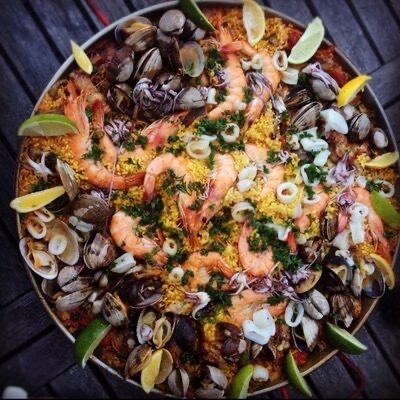 I feel like I just got these delivered. Man you had these early!

Yummy fruit with an attitude — 7 years ago

with Joshua
Allan and Joshua liked this

Fantastic! Would buy again. — 5 years ago 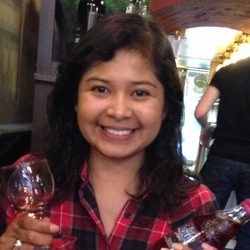 Silky, pleasant finish, smooth, dangles in the palate — 6 years ago Still one of my favorites from Paso Robles area. Big Zin from a fun biker themed bar. — 6 years ago 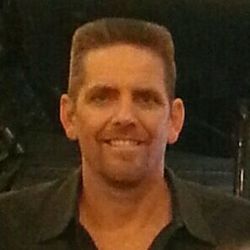 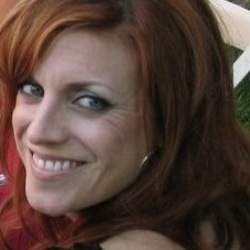