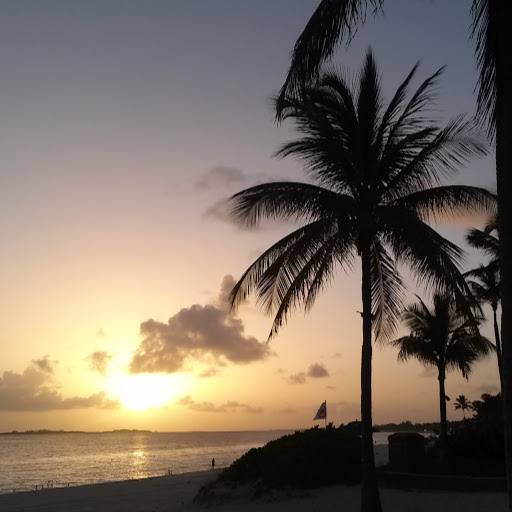 Smells like fruit, tastes like dirt, long aftertaste. Love it for $23. Paired with Cas Soulet. But wine over powers food. — 5 years ago

Pichon Lalande is my favorite 2nd growth with a steak. Yup...it's #SteakandClaret night to quote my buddy Gary Westby. Further, it's certainly one of my favorite producers period. I've waited for this wine to be in the bottle for 10 years before finding out definitely how good it was or wasn't. You see, the 05 Bordeaux vintage was exceptional. It's drinking right now better than 00. 00 may turn out to be better, but not for some time. The real issue was the division of scores between RP & NM. Parker had this as low as an 86 and now has it at 89. Neil Martin has been consistently at 95-96. I found it simply inexplicable that Pichon Lalande could have bombed in such a great vintage. Tonight, I know they didn't. This wine is beautiful. Although, I don't believe it will cellar as long as their some of their very best vintages and many others I've enjoyed. On the nose, bramble, ripe blackberries, dark cherries, notes of blueberries, poached strawberries, graphite, baking spices, cedar, lightly perfumed violets and dark, fresh & dry red flowers. The body is medium-medium plus, tannins nicely resolved with 10 years to be completely resolved. Fruits of; ripe blackberries, dark cherries, notes of blueberries, poached strawberries and pomegranate with a whiff of spice. There's notes of dry bramble, soft leather, fresh violets, graphite, cedar, dry stones, dark rich earth, limestone, tobacco, spice-box, vanilla, very light cinnamon & nutmeg. The finish is very long, elegant, ripe, round, smooth, good acidity and beautifully elegant...50-50 earth & fruit. I bought more bottles of this at $85 after it's was first released in futures and I do not regret it. $85 is proving to be a steal for this wine when it normally sells for between $100-$150 a bottle and higher. Might heavy up further after tonight if I find more around the same price. Oh yes...I'm with NM on the scoring. Photos of the Chateau, estate vines, newer tasting room & the Virginie de Pichon-Longueville, Comtesse de Lalande. Forgive my long post, but my passion and love for this producer is profound. Producer history and notes...as I wrote in an earlier post for Pichon Baron, Pichon Baron and Lalande started as one entity. The first mention of what is now called Chateau Pichon Lalande was the creation of Pierre de Mazure de Rauzan. Pierre de Mazure de Rauzan is responsible for forming many of the top Bordeaux estates today. Pichon Lalande was given its name when Therse, the daughter of the founder received the estate as a dowry when she married Jacques de Pichon Longueville. Pichon Lalande was essentially managed by three women, Therese de Rauzan, Germaine de Lajus and Marie Branda de Terrefort. On the eve of his death in 1850, Baron Joseph de Pichon Longueville divided the property between his five children. His three daughters received Pichon Lalande and his sons Pichon Baron. What happened next was Virginie, the wife of the Count of Lalande took over the management of the estate under the name of Comtesse de Lalande. In 1850 she commissioned the popular, architect Duphot to build a residence inspired by the Hotel de Lalande, located in Bordeaux. Without heirs, Pichon Lalande passed down from aunts to nieces. Following World War I, the Miailhe brothers, bought Pichon Lalande in 1925. They were the ones who planted even more Merlot. May-Eliane de Lencquesaing, the daughter of Edouard Miailhe became the new owner and general manager of Chateau Pichon Lalande in 1978. She expand the size of Chateau Pichon Lalande from 40 hectares to it's current 89 hectares. Chateau Pichon Lalande remained in the same family for more than 250 years! In fact, over three centuries, only two families have owned Pichon Lalande. May-Eliane de Lencquesaing sold Pichon Lalande to the owners of Roederer Champagnein in January 2007. This family-run company is managed by Frederic Rouzaud who owned several other wine estates in Bordeaux; Chateau Bernadotte, Chateau de Pez, Haut Beausejour and Chateau Reaut la Graviere. He sold Chateau Bernadotte in December 2012. In February, 2011, Sylvie Cazes was named the director of Chateau Pichon Lalande. She replaced Gildas d’Ollone. Sylvie Cazes was replaced in 2012 by current Director Nicolas Glumineau, who was previously at Chateau Montrose. In 2012, Pichon Lalande renovated the estate with a budget estimated at over 15 Million Euros. The new facilities included; building of a new underground barrel aging cellar and several new buildings...one that houses their new tasting room as shown. This renovation provided numerous improvements in their wine making. Most importantly, in the vinification. They created a new, triple tiered, cellar where everything moves by gravity. They also added numerous new, stainless steel, temperature controlled, double skinned vats. These new vats allow Pichon Lalande to vinify on a parcel by parcel basis as well as get much softer & gentle extractions. The 89 hectare vineyard of Chateau Pichon Lalande is located adjacent to Chateau Latour and and across the road from Pichon Baron. The terroir of Chateau Pichon Lalande is deep gravel with clay and limestone soil and is planted to; 61% Cabernet Sauvignon, 32% Merlot, 4% Cabernet Franc and 3% Petit Verdot. — 5 years ago

jesus, Sofia and 31 others liked this

Awesome, I would even just love to smell the 1879!

2005 is not the best Pichon comtesse lack of concentration not very good maturity not at the level for the vintage. The opinion of a French winemaker in médoc area

@François Hugueniot Thank you for your note. I appreciate you joining the conversation. However, I never said, this 05 was the best vintage of Pichon Lalande or wine of the vintage. I simply believe it's much better than Parker has given it credit and I was more inline with Neil Martin's evaluation. I've certainly had better 05's and better vintages of Pichon Lalande. In fact, I made mention in my post that as much as I enjoyed it the other night, I didn't think 05 would cellar as long as many of their other vintages. I do agree their 05 is not as concentrated as I would expect from them. However, it doesn't mean that wasn't enjoyable or taste good. Especially, paired with a very good Ribeye. Also, it was all the better for purchasing it for well under original release pricing. Cheers. 🍷 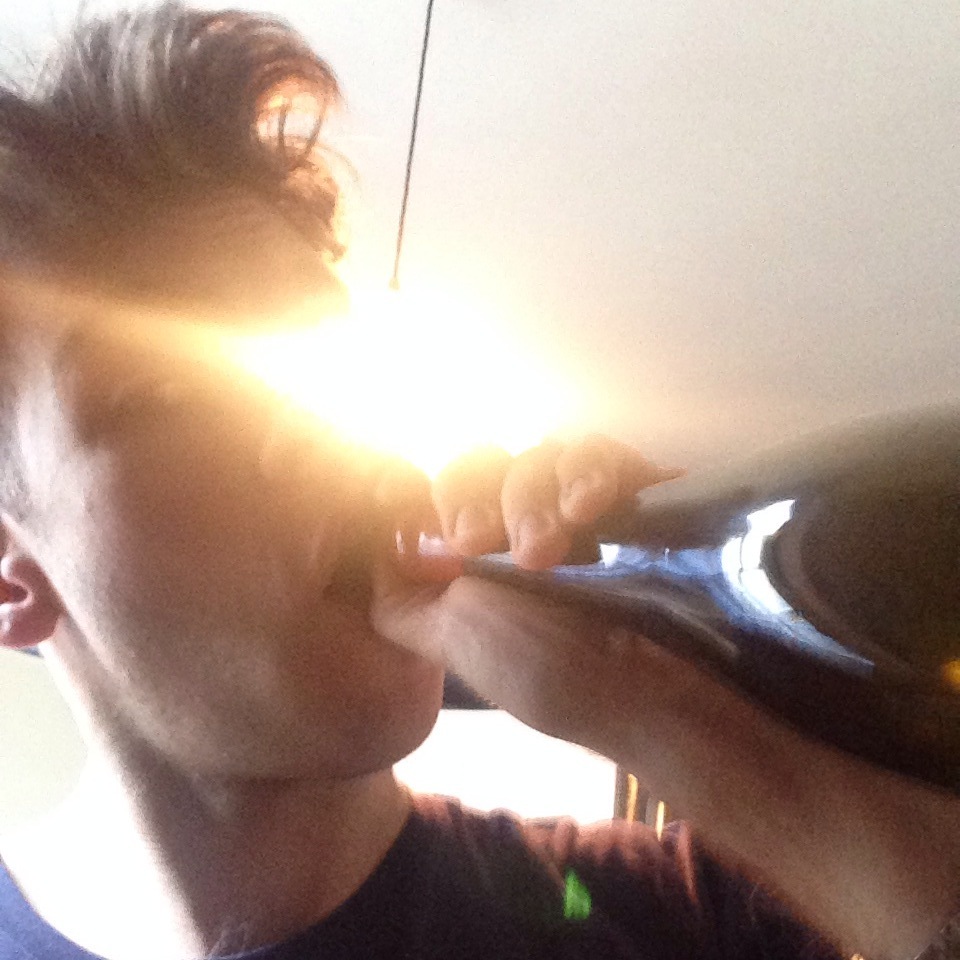