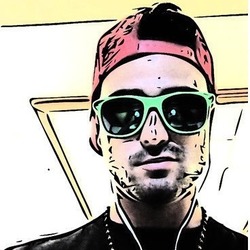 Way past the prime but nostalgic. — a year ago 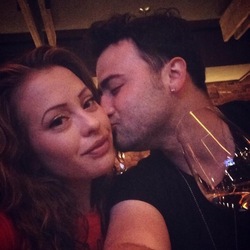 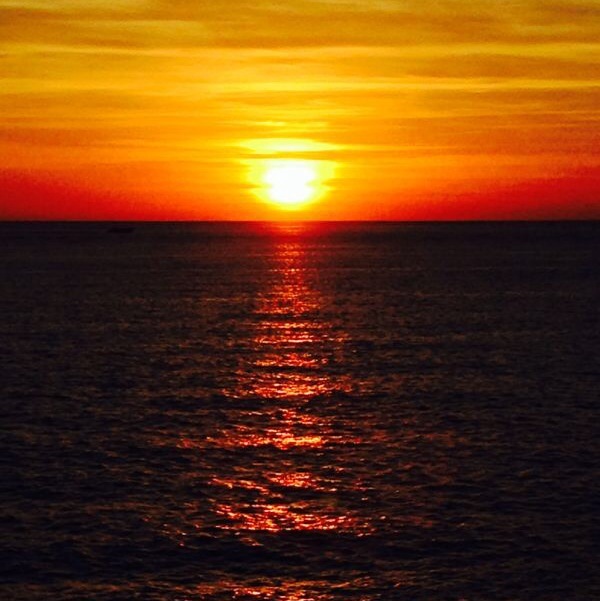 Finger. Lakes. Saperavi.If this ain’t American winemaking in the 21st century we don’t know what is! 🇺🇸🍷🇬🇪🍇At least, that’s what we were thinking before reading up on Standing Stone and founders Marti &amp; Tom Macinski. They actually first planted this fascinating Georgian grape here in ***1994*** (just 3 years after Georgia left the USSR, for those keeping score at home) intended for blending.Increasingly impressed by the quality of the grapes, they offered their first varietal Saperavi in 2010 - as “The Dark Red”, since the grape name was as yet unrecognized by the federal government. Once it was, they became the first American winery to release a wine labeled Saperavi.Fine tuned to the cold, high mountains of Kakheti in eastern Georgia, it makes sense why it would thrive in the Finger Lakes! The name Saperavi literally means “ink”, a sensible name for a grape with pitch-dark skin AND flesh! 🖤Marti and Tom sold the winery and retired in 2017. But their enduring legacy may just be budding. We’ve heard of Saperavi planting projects underway in New York, Virginia, and Oregon.Saperavi’s runaway affinity for the Finger Lakes may have been a bit of a happy accident, but the Macinskis deserve every bit of credit for thinking outside the box, putting it in motion, and bringing it to fruition! 🙌🙌🙌 — 3 years ago 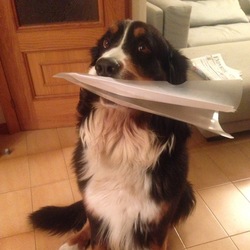 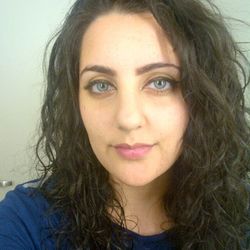 Great pink lambrusco, a bit sweet and very easy to drink — 6 years ago 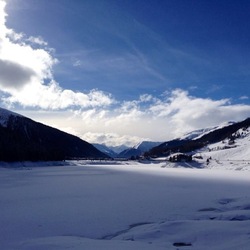